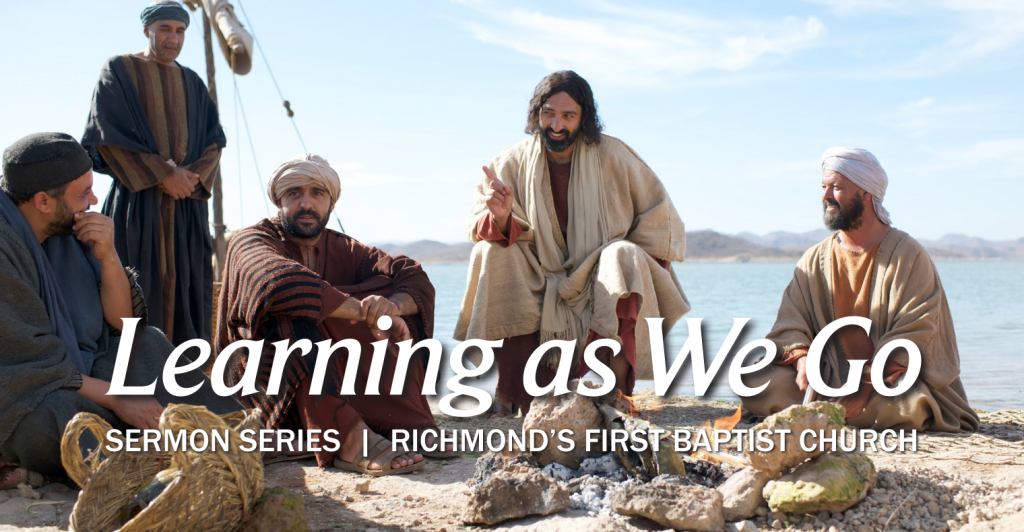 It is an incredible gift to be here and worship with you.  Not only because it gives me a chance to be in worship again with a friend I met in the last century.  But also because it gives me a chance to be in worship in a congregation that has made a tremendous impact of faithfulness not only in the city of Richmond, across the United States, but literally all over the world.  I would be remiss if I did not thank you for your partnership in the Gospel with the Cooperative Baptist Fellowship, from our very beginning until now.  It is an honor to be one of your mission partners.  I would be personally remiss as alumnus of the Baptist Theological Seminary in Richmond, if I did not thank this congregation for the tremendous investment you made in the life of that school throughout its history, and if I did not assure you that its impact and its ministry and its legacy continues to the present day even though the last classes have been taught.  And I would be remiss if I do not thank you for the ways you are opening the imaginations of new generations of women and men called to the ministry through the Baptist House of Studies at Union Presbyterian Seminary, and through your witness it is truly possible even in these confusing times for a local congregation committed to the Lordship of Jesus Christ to be used to bring the kingdom of heaven to Richmond,  VA.