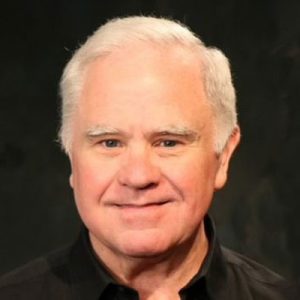 Dr. Philip L. Mitchell came to First Baptist Church as Minister of Music in 2001. His role has since changed and expanded to incorporate a broader spectrum of ministry, under the title, of Associate Pastor for Christian Worship.

Phil has numerous handbell, choral, and congregational compositions in print with various publishers. He has written devotional materials published by Smyth and Helwys. He authored, “100 Music Ministry Ideas” published by Hal Leonard Publications, and has written extensively regarding worship, worship leadership, choral techniques, and liturgies.

He and his wife, Libby, have two children, Erin and Austin, a son-in-law, Olin, a grandson, Preston, and a granddaughter, Caroline.